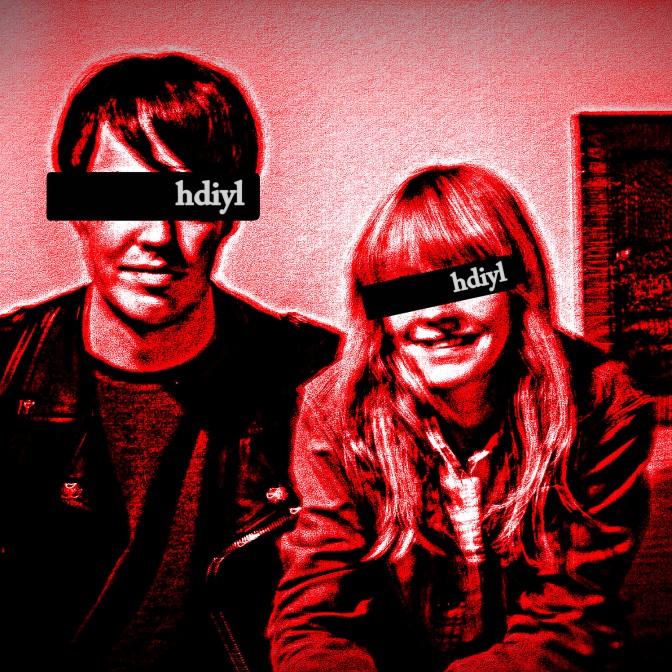 HDIYL: What was the question that you’ve never been asked by someone in an interview, but you always wished to?

Lucy Rose: I don’t know, I kind of feel like that this is your job, it’s the journalist’s job. I think there’s really a lot of interesting questions that could be asked. But I do often just get asked the same ones.

HDIYL: And what was the dumbest question?

Lucy Rose: There is no dumb question, there is just questions I know that the answer is already on the internet, so I always feel like all of this stuff, that I’ve already talked about is here to read about. I guess there are other parts you could ask about.

Lucy Rose: Yeah google for two minutes like how long have you been doing music. There are questions just everyone knows if you just google.

HDIYL: Do you have a favourite book at the moment?

Lucy Rose: Yes, except for I don’t know what it’s called, it’s in that pink rucksack, hold on, let me get it, I’m loving it. Oh no it could be in the van.

HDIYL: And you don’t know the name or the author’s name?

HDIYL: But you don’t have to look after it in your van.

/Lucy Rose asking a tour member, if somebody knows where her book is and a little bit later…/

Lucy Rose: It’s called “Norwegian Wood” by Haruki Murakami. It has been translated into English. It’s very good, but I only have gone half way through. 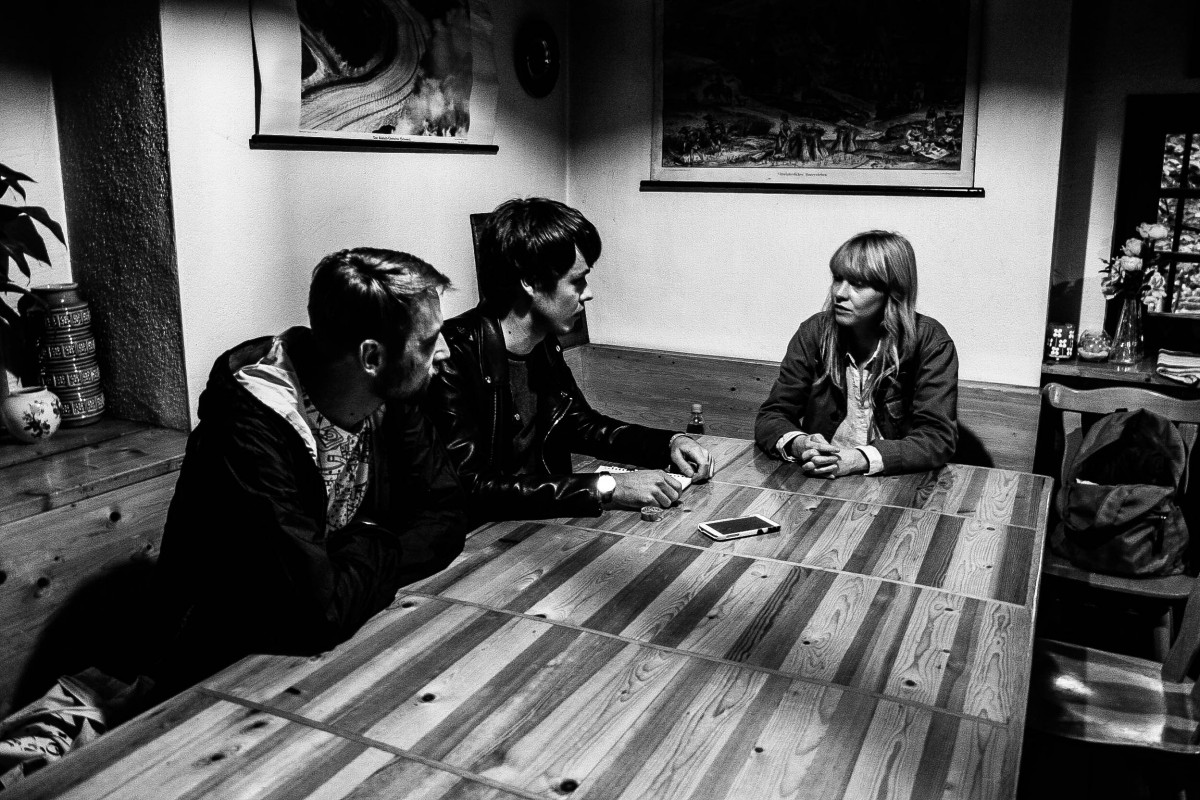 HDIYL: So let us start with a difficult question, how would you describe the last ten years on earth in just a few words?

HDIYL: And what is for you the most annoying thing in the music industry?

Lucy Rose: Again, I don’t know where to start, so much things.

HDIYL: But what are the main points for you personally?

Lucy Rose: Main point is, I think image related, people being obsessed of how people look, if you’re cool or not, or if you are a busy band and sometimes it feels like that this part is to important compared to how important music should be. I feel like the music should be 100 % of the picture. That’s what people are buying to, but the thing that frustrates me is people that buy the looks, the clothes, and the colours, how bright it looks and shiny, whether they want to buy it or are interested in it.

HDIYL: And you are often confronted with people, who reduce you to your look?

Lucy Rose: Yeah, or people just judging you how your look is as well, either way you know, I guess it just frustrates me that it’s not about the music, too much about how you look.

HDIYL: What are you’re first thoughts about Germany in just 3 words?

Lucy Rose: Just with what you’re doing at the moment with all the refugees and I feel like that’s kind of what the rest of the world should be doing. I believe that’s amazing what your guys are doing.

HDIYL: How do you think about the social media tools like Facebook or Spotify? Do you like them, or do you have a lot of problems with them?

Lucy Rose: I like them generally, for me as a person I like them, I like to go on Spotify and listen to a lots of different music, and discovering lots of music and personally same with Facebook, I love going on it and see what people are doing. I find it hard to keep up with my own activity and making my page interesting.

Lucy Rose: I like to do it, but I don’t like the pressure of having to post stuff all the time to make people want to be interested in me as an artist, sometimes I look at other things and it’s just nonsense, you know what I mean. It’s just funny little jokes what I guess is fine, but I think it’s difficult. 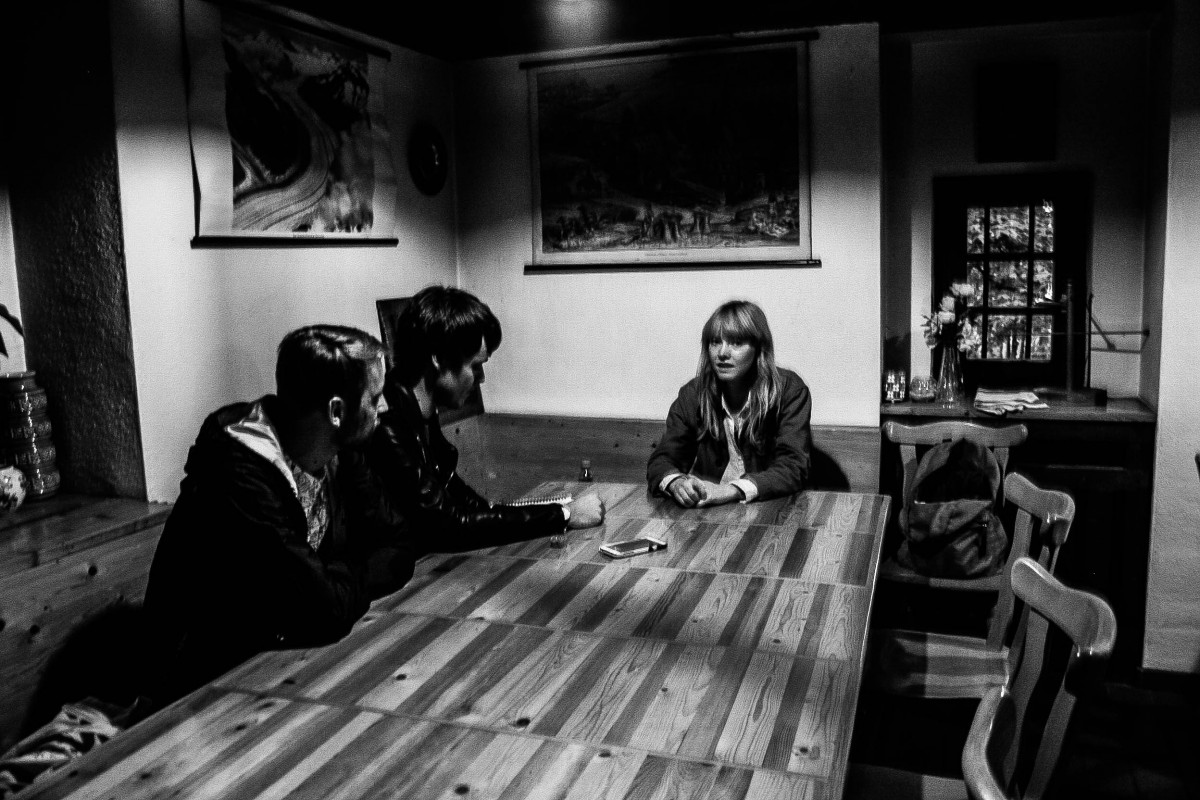 HDIYL: And do you have some artist who got a cool statement at the moment with some political content?

Lucy Rose: Well you’ve always got artists who are using the platform they’re on for the greater good, which I think is amazing. I think, someone like Lauren from Chvrches, is a big inspiration with what she does.

HDIYL: Against all the misogynistic comments?

Lucy Rose: Yeah totally, I think it’s easy to just think like this is part of the job, you know and I’ve got also good stuff and this is the bad part of what it is, but actually talking out about it. It’s not just you who is getting this, since lot of women everywhere are feeling like she feels, cause she is on the platform she can explain what you said, what the problem is and for the greater good it can help.

HDIYL: And what are your favourite musicians at the moment?

Lucy Rose: I’m listening to Sufjan Stevens’s new record which is great and I’m actually a big Lana Del Ray fan I haven’t listened to the whole album. But I think she’s very cool, sort of doing what she wants and has written some beautiful songs, I like all bands very small and very big.

HDIYL: And do you still stay in contact with Bombay Bicycle Club?

HDIYL: And will there be some arrangements in the future together again?

Lucy Rose: I think Jack is doing a solo project, so hopefully I get to sing some new stuff with him, but yeah there will be definitely music made in the future together.

HDIYL: Thank you for your time and having this Interview with us. 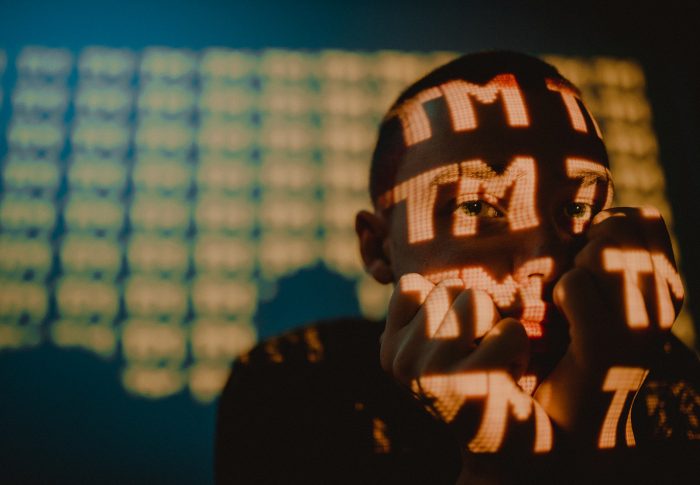 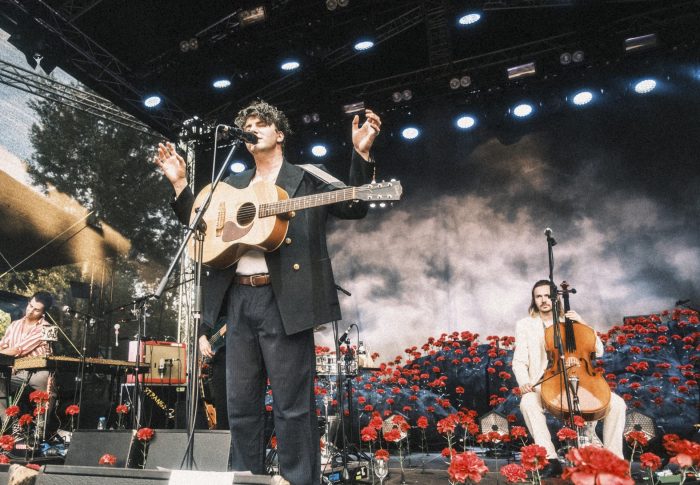 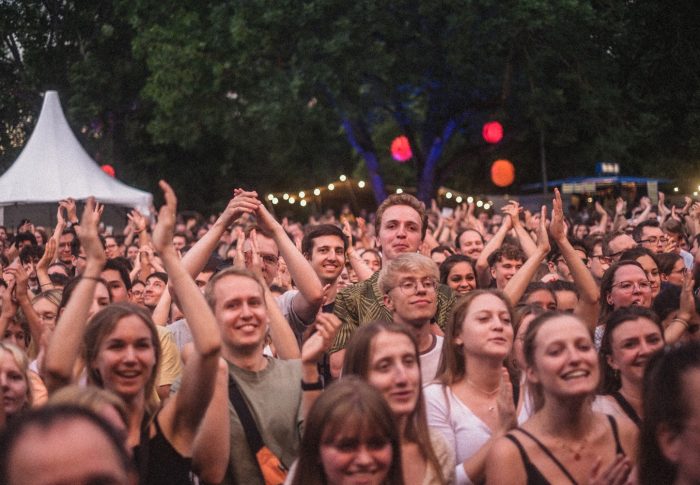 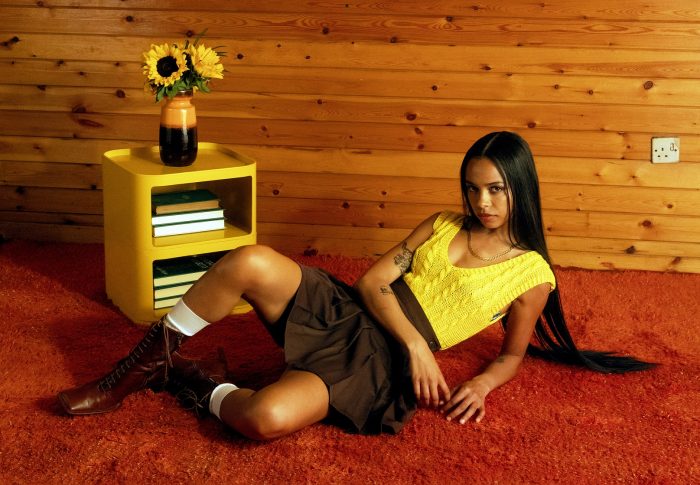