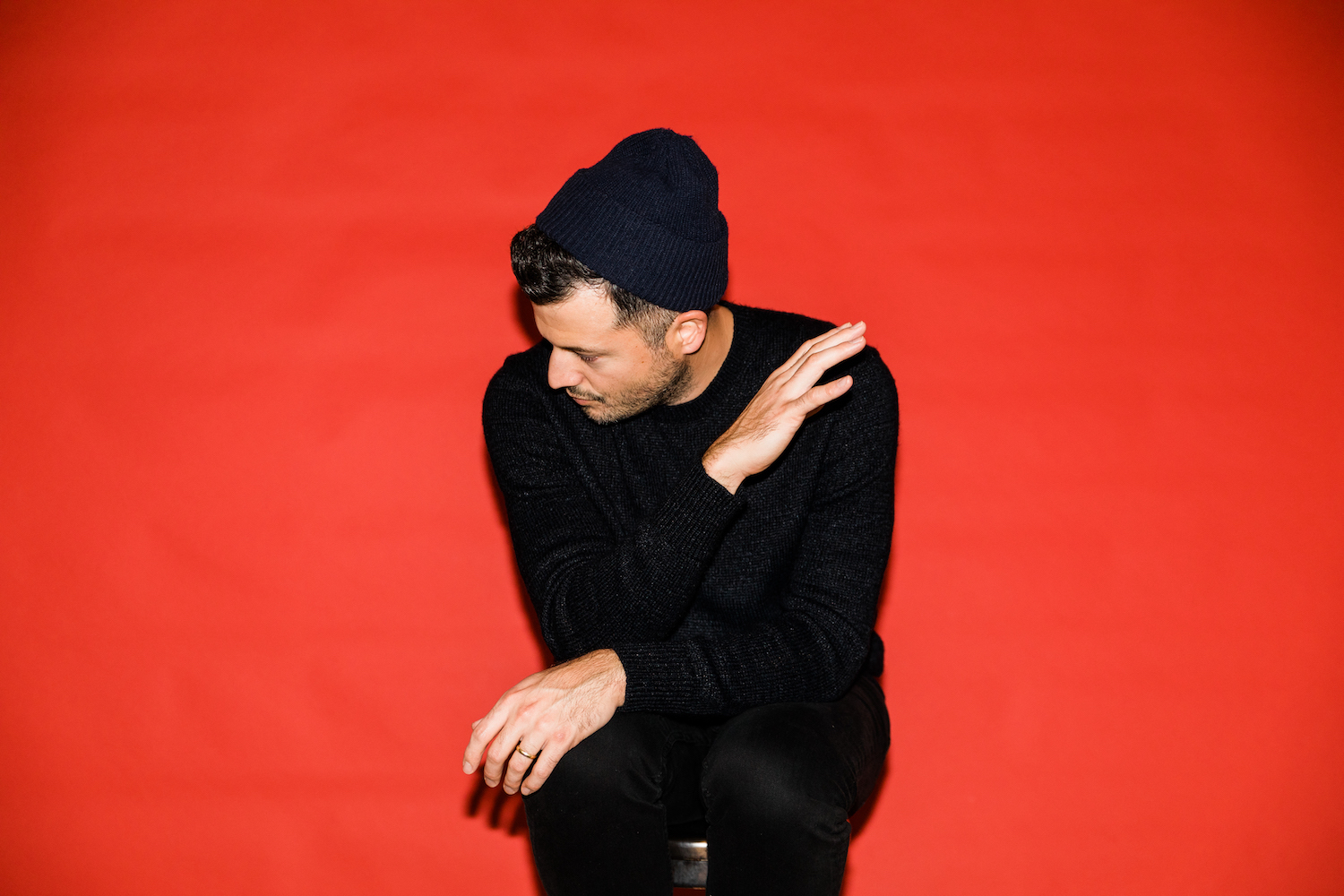 How have you spent the last few months?
I have been busy with my family and recording my next album mostly. Also trying to spend more time outdoors as it warms up here in Seattle.

Do you think the corona pandemic will be a part of (pop)culture for a long time?
I do, mostly because we don’t know how and when the pandemic will actually end for us. There isn’t one human who hasn’t been affected by the pandemic, but the question now is how the world recovers as individual communities. Unfortunately, I think countries with less resources and huge populations, like India, will have a much different road to recovery and “normalcy” than where I live.

What has helped you to get through this difficult time so far?
My family. My dog. Good food and drinks. Being outdoors. Seeing some friends. And of course, music.

I read that you signed a contract with Barcelona on MySpace Records. 2003. Now everything is different. A million times different. Where do you see yourself as an artist today, in times of Tiktok, Snapchat & co?
Oh wow! Yes, Barcelona did sign a contract with Myspace Records, but it wasn’t a full on record deal, and I think it wasn’t until 2007 or so. Barcelona hadn’t formed yet in 2003! But yes, everything is completely different in many ways. What’s strange is that I don’t think medium of recording music has changed as much as people think. Gargeband existed back in 2007. I think more people just realized and leaned into more simple forms of recording. The ability to create music using things like Garageband has certainly become cheaper, but what’s really changed is people’s ability to share the music they have created. I have certainly changed since those Myspace Records days, but I’m not sure I create music any differently in relation to how the technological world around me has changed. What I’m saying is I don’t write songs for Tiktok today, and I didn’t write songs for Myspace then.

What has become more difficult today than it used to be, what perhaps easier as an artist?
I think the main thing that has become more difficult is being noticed. On one hand it’s a beautiful thing that anybody can upload their song to Spotify. On the other, it makes the musical sea that much bigger and I am still the same small fish. I think this difficulty could also be seen as a huge advantage compared to past days though.

In a press release that we received about the new EP, you tell us that, among other things, a flight over Iceland inspired you to write „DIM“. Have you already traveled to Iceland and got to know the country?
I have not spent anytime in Iceland outside of the airport, which I hope to change in the coming years.

What do you think is doing a small country like Iceland right when it has such an immense musical output from so many great artists.
If I had to guess, I would say it’s the families, communities, and government all investing and supporting art in young peoples’ lives. That and the inspirational landscape that surrounds them.

Besides the music of Icelandic artists, what inspired you?
My family and friends constantly inspire me. I also live in a beautiful place.

What has changed on the musical side compared to your previous releases?
I am constantly trying to learn no ways of producing or approaching an instrument. I like to mix comfort with discomfort. That way, I hope all of my releases change a bit. I have changed since my last release, so my music has changed as well!

What inspired you lyrically?
Good question. Beyond my personal experiences, I’m not sure what inspires me lyrically.

You don’t seem to be afraid of big pop gestures, for example on „Yes and Know“. Do you like pop music?
I love pop music. It’s the biggest genre there is because it is so subjective. I think I’ve always written pop songs, just in different degrees of poppy musical settings.

How would you define pop music in your sense?
Songs that large groups of people can relate to.

What are your next plans? Can you say anything at this point in time?
I am in the middle of recording my second album and cannot wait to share it. I am also very excited for the time when we can announce tour dates!

Playing live is very lacking, isn’t it?
I do miss it. However, I am very thankful to have just released a live stream event from my hometown, in an amazing cathedral.

What else are you missing?
I miss beers in bars with friends. 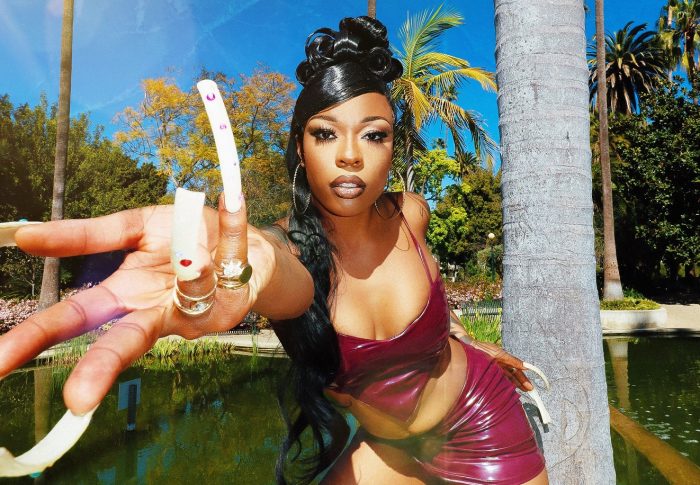 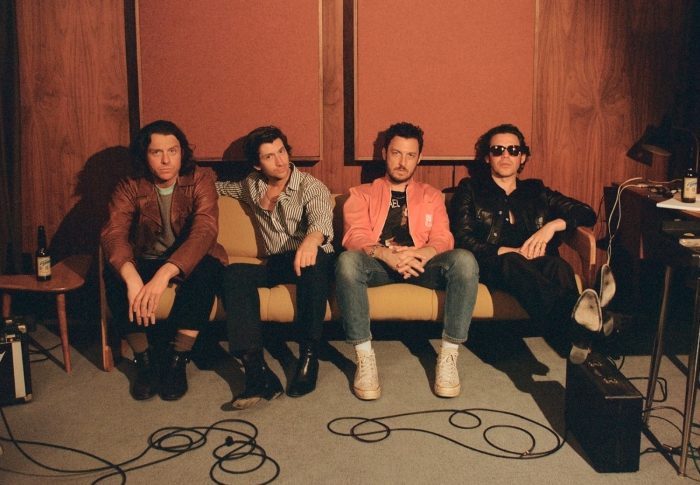 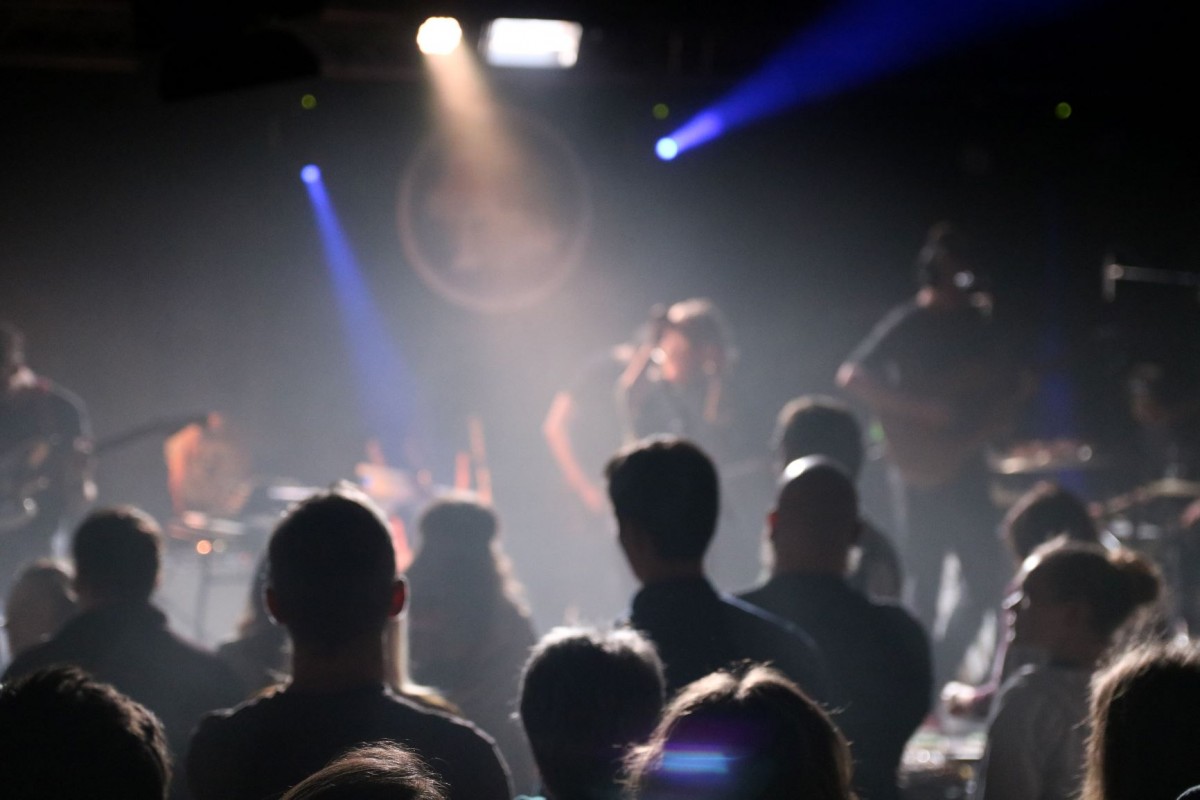